Pavel Bhai of Lalmonirhat: The story of a successful creator in the world of YouTube! 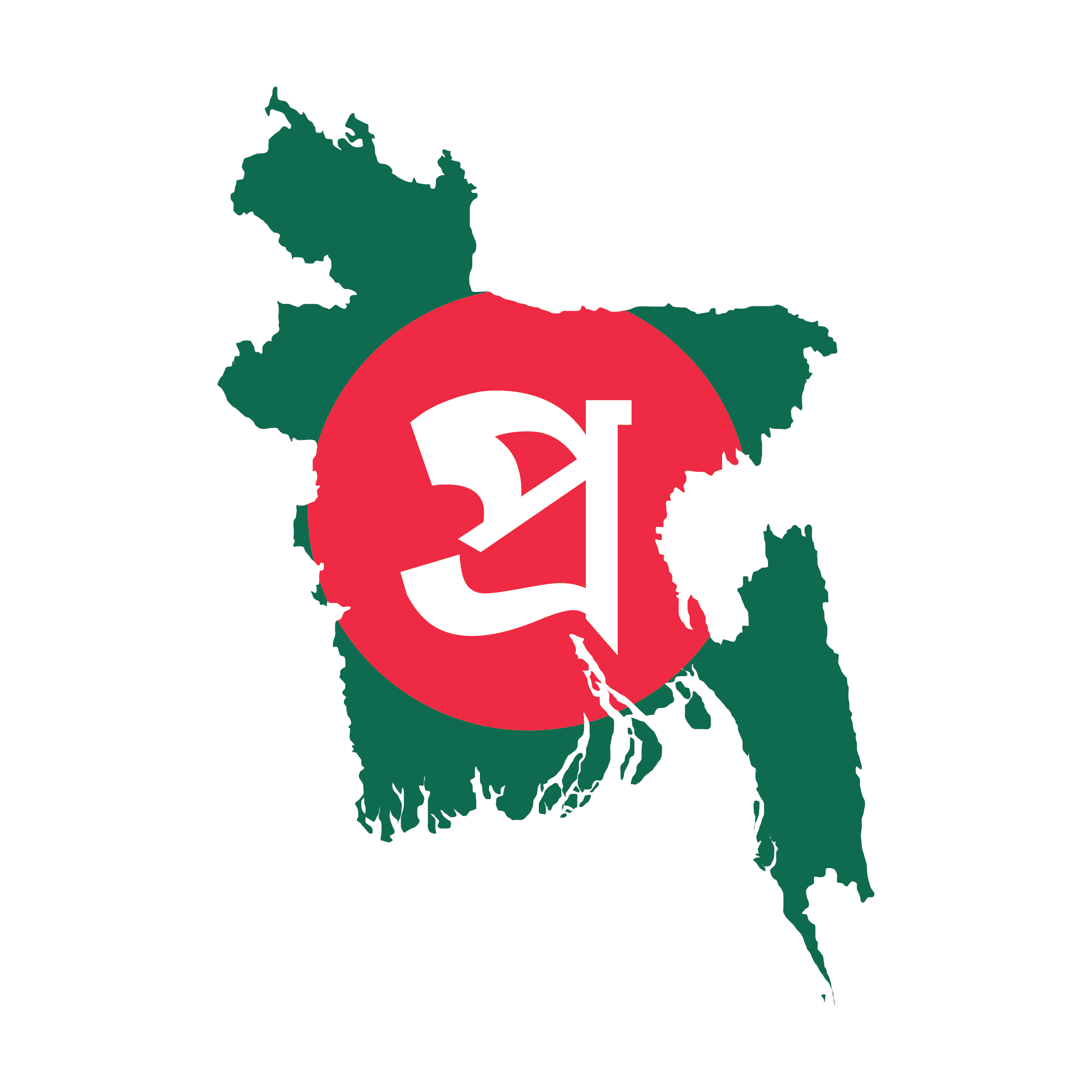 Entertainment Reporter: The brawl in the net world is now with the video of Md. Pavel Khan. Although his full name is Pavel Khan, he is best known as “Pavel Bhai” on social media and YouTube. Pavel Bhai is leading the youth towards digital opportunities. We must know how to seize “opportunities”. “Everyone needs to have confidence in themselves and exploration can never be stopped, only then will success be achieved,” we learn from this young gentleman. He entered the world of YouTube and digital creator at the age of 15 and has recently become an expert in all these. He had to work hard for it. Which has made him more up-to-date and helped him to be always updated with the changes in technology. He taught us how to be ready to take advantage of potential opportunities, how to transform ourselves from human to human in time.

Pavel Bhai is at the top of gaining a lot of popularity in a very short time. He is an actor who has taken place in people’s minds in a very short time. Name: Md. Pavel Khan. Nickname (Pavel Bhai) He was born in Lalmonirhat Sadar, Lalmonirhat. He was born on September 1, 2001. He came to Rajshahi in 2015. Then over time he engaged himself in various performances. Now with his acting, he has easily taken place in people’s minds. So far he has acted in more than 30 music video short films. He is a great digital creator, influencer and entrepreneur. He is very famous to the young generation of Bangladesh. His work has already surpassed millions of views.

Originally he made the video in his regional language. Which has forced man to fall in love with her. Brother Pavel said: “I have been trying to make my dream come true for a long time. I think making videos is also a way to protest against various inconsistencies and corruptions in society, which I have tried. I noticed that a lot of people stood up against me but I knew that if I wanted to make the right and the best, I had to move forward with the bad comments of others as positive and see what my mind wanted to do. Never lose confidence in the negative comments of others. I wanted to see how far my desires could take me and so far my works have been gaining the love of the people. Inshallah very soon I will be on the top of success. ”